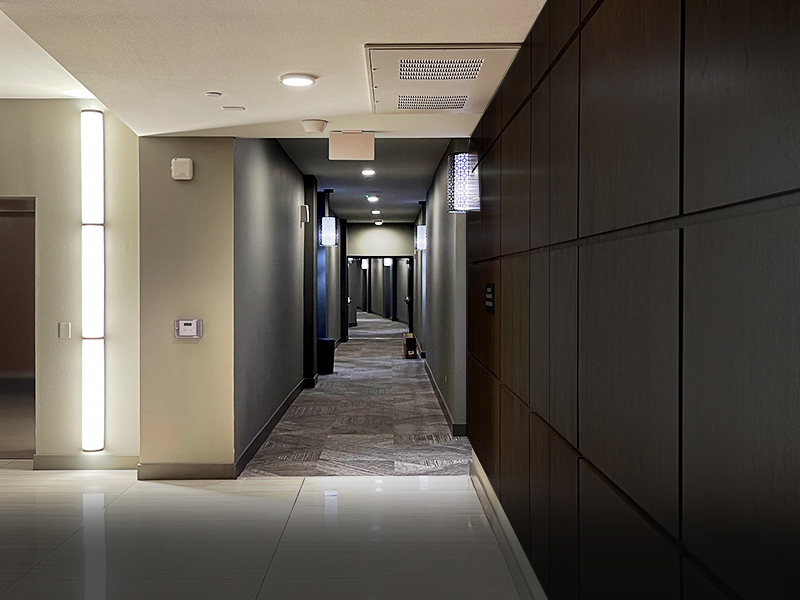 Bad hallway odors can ruin a good reputation and experience.

Many factors can cause apartment hallways to develop unbearable aromas. Whether they emanate from common areas or single units, it is inevitable, and the experience is unpleasant for all who live in the vicinity. The answer can be in prevention; however, these smells can linger and quickly grow out of control.

The most-reported hallway smells come from:

Any one of these smells can deeply affect indoor air quality, altering the mood of current and prospective tenants.

The use of marijuana is now fully legal in 18 states and legal for medicinal purposes in 36 states. According to researchers, apartment and condo residents now report smelling cannabis more than tobacco smoke in their buildings. The chemical compounds found in cannabis enable the skunk-like odor to linger for an extended period after the smoke releases into the air. The quality of the ventilation system and airflow in a property will determine how long this strong smell will linger.

What one person’s idea of a great-smelling meal might be another person’s worst nightmare. There is no way to control what people can cook in their apartments and how much space they use. The most-reported food smells that tenants complain about are fish, curry, cabbage, and popcorn. These foods contain strong properties that will quickly fill up a hallway if not managed.

Malodors don’t just come from food. There have been reports of extremely strong cleaning products that creep into the hallways making the corridor smell like a hospital. On the opposite side of the spectrum, units that NEVER get cleaned can leak a musty, dirty smell into the hallways.

Valet trash is a growing service that many multi-housing properties are offering their tenants. Instead of hauling a heavy, leaking garbage bag down the hall and outside, tenants simply put their trash bin outside their door and notify someone to pick it up. As one might imagine, numerous trash cans lining the hallways will produce a foul odor.

Furry friends enhance the lives of many but let’s be honest, some of them bring the stank. Pet dander is made up of biological particles such as saliva, urine, dirt, and even traces of feces. So yeah, that can generate its own brand of foul smells. Pet hair tends to build up and slip through cracks creating an extreme challenge to control the odor. For tenants who are not pet owners, the lingering smell of pet hair/dander will stand out like a sore thumb. Many people try scented sprays and air fresheners, but these types of chemicals only mask the odor and decrease indoor air quality. 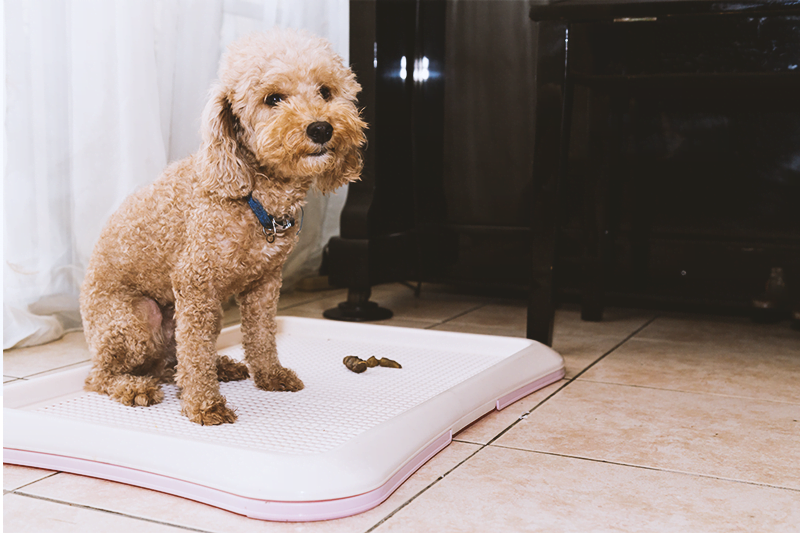 Identifying a Need for Odor Management

Every tenant, property manager, maintenance worker will look out for foul odors from trash rooms, common areas, and hallways. The responsibility of a property manager to their residents includes certainty of their comfort and well-being by keeping a safe and healthy environment to reside in.

This means recognizing poor indoor air quality and troublesome hallway odors that could be caused by tobacco, marijuana, pet waste, rotting food, and other malodors.

A clean, luxurious reputation is of much importance in the multi-housing industry when trying to influence new tenants or retaining them. So, what is the key to controlling hallway odors? Utilizing cutting-edge odor control technology from experts in air care.

Arizona Air-Scent specializes in professional-grade hallway scenting systems that not only neutralize odors but enhance the ambiance with essential oil-based fragrances.

We offer FREE EVALUATIONS of your property! 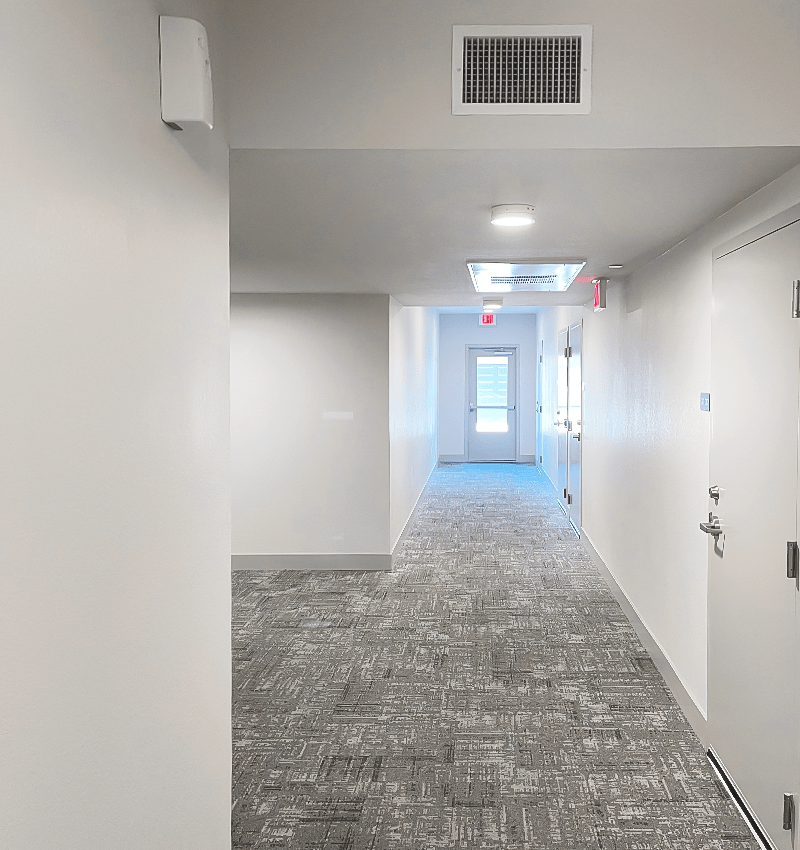 All solutions come with Metazene™ Molecular Odor Neutralizer. This colorless additive is complex but its true success depends on how it is applied. Metazene™ neutralizes odors at the molecular level without masking.

Other neutralizing technology cannot keep up with hallway smells that return over time such as smoke, cooking smells, chemical cleaners, trash, and pets.

Over 3,000 fragrances and each one is created with Metazene technology, controlling odors and turning hallways into a citrus garden grove or fresh cocoa beach.

Why Businesses Use Arizona Air-Scent

We are a family-owned and operated business specializing in Scent Marketing, Scent Branding, and Odor Control. Research, development, and production are done in-house at our headquarters located in Scottsdale, Arizona. Our commitment is to provide unmatched service and offer the highest quality essential oil-based fragrances for a fully customized experience.

If you are a property manager with odor management issues or interested in learning about our Scent Marketing, Scent Branding solutions, contact us today and let us know how we can help.